Why is there no populist party in Portugal? What happens to asylum seekers who have been denied? Will robots steal all our jobs?

Ten young journalists from Croatia, Spain, Greece, Germany, Serbia, Italy, Great Britain, Austria, and Portugal teamed up in a temporary newsroom to collaborate on the biggest challenges facing Europe. Over six months, the participants met in Armenia and Sweden and supported each other in a virtual newsroom, offering local insights and feedback.

Each article is published in the participant’s home country (f.e. Süddeutsche Zeitung in Germany and Il dubbio in Italy) and in an English language online dossier on http://agora.hostwriter.org. The stories deal with the most pressing European subjects: from migration and citizenship rights, to political polarisation and the effects of care drain as medical professionals in Europe head west.

The goal of the Agora Project is to enable outstanding journalism through cross-border collaboration between journalists. Today, major issues in politics, business and the environment cross international borders or even span the globe: journalism needs to do the same. In a tribute to the ancient Athenian democracy where the Agora was the main place for exchange and debate, the program is called »The Agora Project«.

Stefan, our Serbian participant said “This type of cooperation helped me explore my topic, and also my own possibilities. A journalist can always reach for Google, but only cooperation with colleagues from abroad allow you to fully understand the context of another country, another society. The Agora Project is my most important journalistic experience so far.”

“The Agora Project is my most important journalistic experience so far.”

The Agora Project stems from a collaboration between Hostwriter and a team of young change makers in Armenia. The project team launched a call for applications to which almost 200 journalists applied. Ten journalists from across Europe were selected and invited to the kick-off meeting in Yerevan, Armenia in March 2017. Hostwriter is a global community for journalists. Our 3,000 members connect with fellow media professionals from more than 120 countries to collaborate.

The program is funded by Advocate Europe, an annual idea challenge for European initiatives and projects realised by MitOst and Liquid Democracy, funded by Stiftung Mercator to support and to strengthen connection and cohesion in Europe.

If you are interested in publishing one of the stories, get in touch with us. 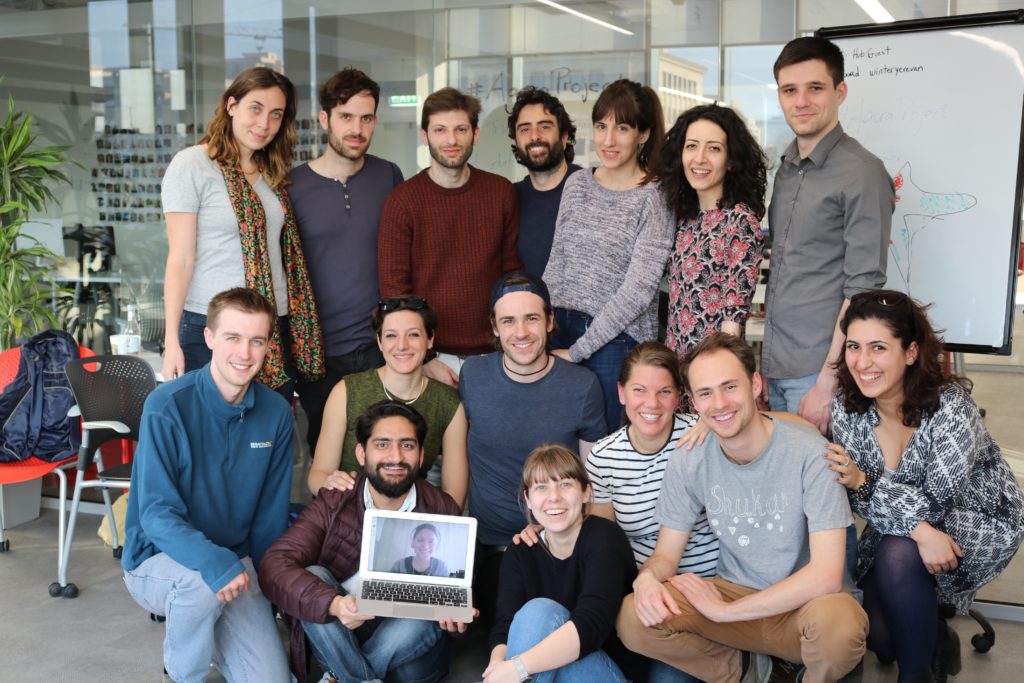 The Agora team during our workshop in Yerevan