Basic Income for Journalists: More than just a dream? 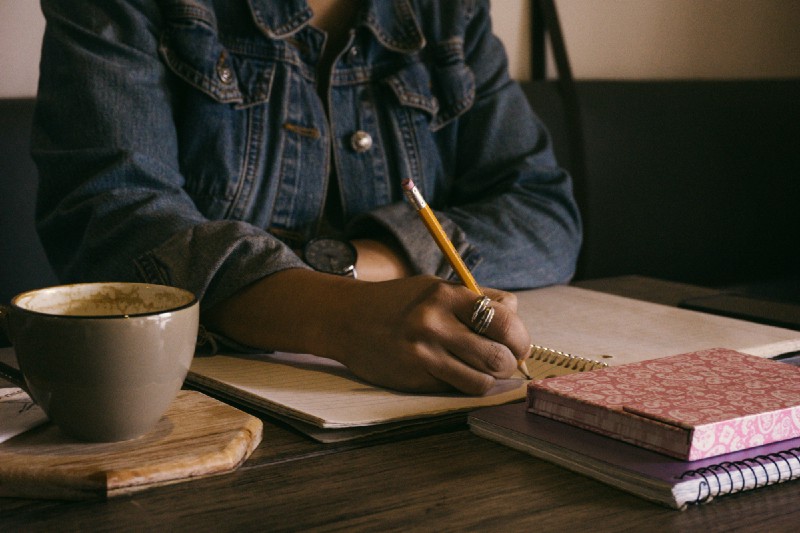 Photo by Kat Stokes on Unsplash

Chronic underfunding in the media has many concerned about the future of our democracies. A lack of local reporting can leave citizens at a loss about what is happening in their communities and who is responsible, and instead shift conversations towards political spectacles, like the aggressive and painfully polarizing campaign surrounding Brexit, that play out on the national or international field and can feel less connected to everyday life in our communities.

Is it too late to turn it around? Could stable, sufficient income for journalists be one anecdote to the dual threats presented by populism and polarization? Could responsible, well-funded, local reporting bring journalism back from the brink?

Hostwriter CEO and co-founder Tabea Grzeszyk (@tabeszyk ) caused a minor stir at the recent #UNCOVERED event, hosted by the European Centre for Press and Media Freedom ECPMF, conference by raising the prospect of paying journalists a living wage. “We’re allowed to dream: let’s have a basic income for freelance journalists!”

P.S. Speaking of privilege: If I'm allowed to dream, it wouldn't be basic income for journalists in Europe only. I'm thinking of a minimum living wage for journalists all over the world. If journalists defend democracy, we need to survive! Also as freelancers. #UNCOVERED https://t.co/z9hNv3MqxD

But how could this work in reality? We’ve done some brainstorming and collected some ideas from great thinkers in the field to show that what sounds utopian at first glance might not be so unrealistic after all.

1. Tax big tech companies and give the money to journalists

In Beyond Fixing Facebook, Timothy Karr and Craig Aaron from Free Presspropose levying a tax on targeted digital ads to fund quality journalism that, importantly, does not rely on data harvesting to target readers. In this way, such a tax could also de-incentivize the kind of “surveillance capitalism” that companies like Facebook thrive on, while simultaneously supporting the necessary journalistic anecdote.

Just a 2% tax on such ads in the U.S. alone would raise €2 billion per year, Karr and Aaron argue. Now imagine that globally. And this idea is not far-fetched: as the authors point out, exactly such a tax is already under consideration in numerous countries, with France unveiling its so-called GAFA (Google, Apple, Facebook, Amazon) tax just last week.

While Karr and Aaron suggest the funding go to a Public Endowment to support local journalism, this idea could easily encompass a basic income for journalists. There is a real appeal to letting the digital platforms that have played a role in creating a hostile environment for journalists take some responsibility in building them back up.

There are millions of dollars in grants, funds and trusts dedicated to preserving and boosting journalism and press freedom (and yes, we at Hostwriter also benefit from this largesse.) Numerous newspapers are finding ways to incorporate philanthropic support into their funding structures or open nonprofit arms. But despite the many wonderful projects and organizations that receive these funds, it is possible to imagine a world in which individual journalists can also be supported by these funds, outside of organizational ties. In fact, something like this is already happening: the European Journalism Centre gave away 1 million pounds in grants to media outlets and (crucially) individual journalists through its programs. And there is a tradition of research grants that have always been given directly to journalists.

There are numerous world-wide grants available to fund journalism, but in order for these to change the field, they must not (all) be hitched to one story or project. Sustainable journalism requires a sustainable life for journalists and an ability to commit to long-term coverage in some cases. Philanthropists and funds should consider options for funding individual journalists with a living wage over longer periods to contribute to the fight against insecurity.

3. Give license fees to journalists

Here in Germany, where Hostwriter is based, every household must pay a small monthly tax to support public radio and television. Called the “Rundfunkbeitrag,” this tax covers consumption of TV, radio and streaming devices and is compulsory, even if you argue you don’t consume media of any sort.

An implementation of this on a wider scale could incorporate the basic idea (small license fee per household) but adjust it on a sliding scale based on income, so as not to impose additional financial hardships on communities that often do not have access to quality reporting. The funds generated from this tax could contribute to a basic income for journalists belonging to a union, including freelancers.

Although there is usually opposition against new taxes, the public is broadly in support of measures to combat fake news, and when the benefits of such funding are noticeable (as they are here in Germany when one listens to and watches the great and diverse programming available) then it may be able to become institutionalized.

Let’s not allow ideas about what is pragmatic stand in our way when it comes to saving our democracies: that kind of thinking is what led us here. Only by refusing to be cowed by the great challenges facing our profession can we recreate it in a form that is powerful enough to stand up to those challenges.

Have other ideas for how to fund quality journalism? Contribute to the conversation in the comments, or send us a tweet: @hostwriter 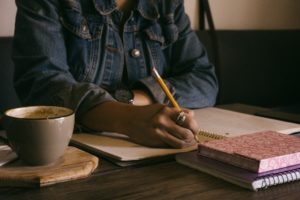 Photo by Kat Stokes on Unsplash