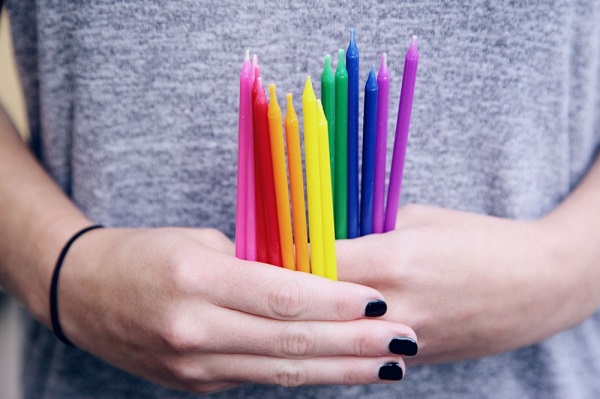 Journalism schools around the world have taught us that reporters are objective, neutral and impartial observers of the world.

For instance, sexism and racism have affected Western media coverage for centuries. This was acknowledged by two major U.S. American news publications only recently: In 2018, The New York Times started a series of obituaries for prominent women they had overlooked in the past, while National Geographic openly apologized for racist depictions of People of Color in its magazine.

The historical, cultural, economic and even gendered context of journalism is often (mis-)taken as a universal norm. But unconscious bias and a lack of self-reflection can jeopardize cross-border collaborations when reporters with diverse backgrounds and different points of view collaborate at eye level.

When journalists look at only two sides of a story, or attempt to uncover the truth by seeking answers to 5W-questions (Who, What, When, Where, Why), they run the risk of presenting to their readers a picture that is either unrealistic or seriously over-simplified. Reality is more complex; we need to overcome the reductionist logic of traditional journalism!

We believe that cross-border journalism can help, because it calls out your bias as a reporter. We see it as a tool toward better reporting.

When journalists with diverse backgrounds collaborate, all colleagues have the chance to hear perspectives that might challenge their own. There’s no better way to make unconscious framing visible.

Here are five recommendations for better reporting across borders:

To focus on one thing means to exclude another. Selection is a necessary editorial step in order to tell a story. However, whether it’s about gathering the right people for a cross-border investigation or choosing a particular story angle, it’s always worth it to take a step back and revisit the criteria the decision was based on. Are there any women on the team? Are all the experts white? Including a range of perspectives improves the research; it’s not an option but a prerequisite for quality journalism across borders.

2. Be transparent about your mission!

In politically or economically polarized environments, it’s likely that you’ll encounter journalists who feel committed toward driving social change by doing more than just passing on information to the public. This interferes with the predominant concept of reporters as neutral observers of facts. Transparency and a shared effort to negotiate a common ground for working together is more constructive than (mis-)taking certain journalism norms as universally valid concepts.

3. Be aware of narratives!

International cross-border teams are a great way to find out about our own blind spots as a journalist. Such awareness could mean listening more closely to local views that might challenge common narratives like, for example, “technology will help the world to manage hunger or climate change,” etc. — a chimera that might lurk underneath the surface of predominantly progress-oriented media coverage.

4. Expect to find more than two sides to a story!

At the end of the 19th century, media publishers in Britain and the United States first claimed their journalistic objectivity by giving equal time to both liberal and conservative parties. What started with the coverage of politics grew into a far-reaching dichotomic view of the world that later turned into a general reporting standard. We should expect reality to be more complex: only looking at two opposing sides — e.g., the developing vs. the developed world, good vs. evil, etc. — risks missing the border-crossing interdependencies, temporary coalitions and oppositions that typically define the complex global realities of today.

It’s key to acknowledge and embrace differences within the group with an open mind and collegial interest, instead of judging and questioning each other’s professionalism whenever diverse journalism frameworks surface and collide. Diversity should be embraced rather than fought against, as varying viewpoints that call out our bias as a reporter are indispensable for more accurate reporting across borders.

Hostwriter at Outriders Summit in Warsaw

This discussion, and our ensuing Hostwriter Ambassador Summit, will serve as a starting point to develop new criteria for a more diverse journalism framework. As part of our ongoing research, Hostwriter is seeking contributions by its ambassadors, members and journalists or media scholars who are interested in sharing their points of view, experiences or recommendations for better reporting in cross-border journalism teams.

We’re excited to hear your perspective at diversity@hostwriter.org!