“Fifty Euros can determine if you continue working“ 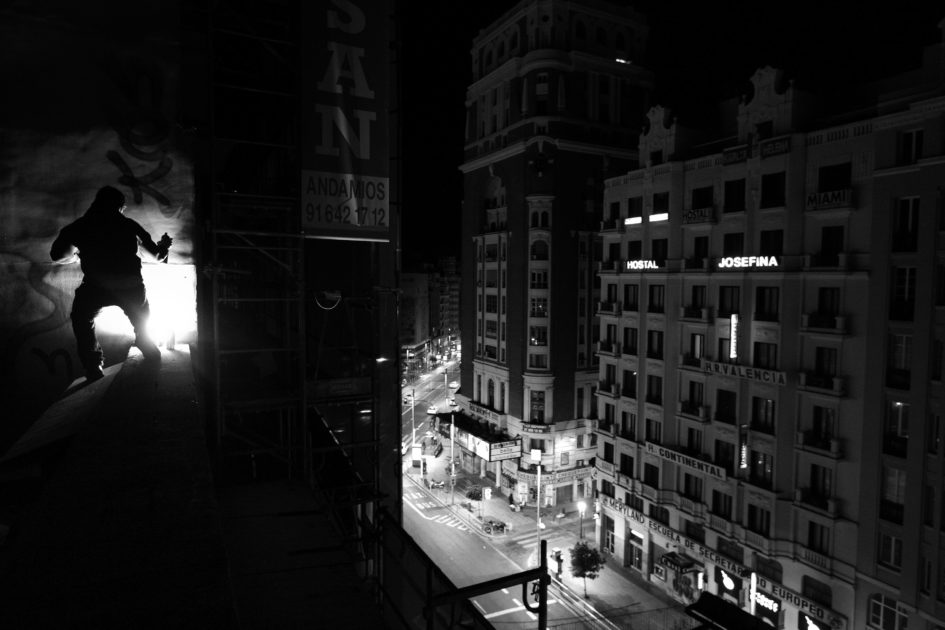 Jaime Alekos is a Madrid-based video journalist and Hostwriter member. We video chatted with him about his newly released documentary, The European Dream: Serbia, and the power of collaboration among journalists to counteract financial instability. 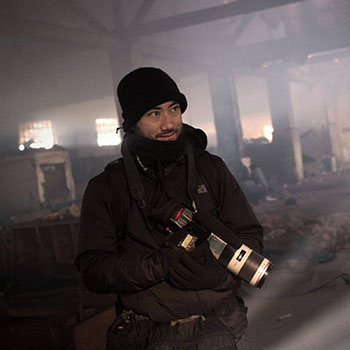 Hostwriter: You cover breaking news and produce documentaries. How do you find the balance between the two formats?
Jaime Alekos: I began doing longer works almost by chance as I covered daily news for agencies or TV channels. Last year I made my first documentary, Tauromachy, and I’ve just released the second, The European Dream: Serbia. What I truly want to do at this moment is long stories. The problem is that nowadays I can’t find media or organizations willing to finance a long- or medium-term project. I believe the few that do are all Anglo-Saxon. None in Spain.

How do you manage to finance your long-term projects then?
I survive with short assignments, covering breaking news, in order to get enough funding to do other projects. What I earned in Serbia covering daily news for agencies or channels allowed me to prolong my stay there and develop my own story.

THE EUROPEAN DREAM: SERBIA (Trailer) from Jaime Alekos on Vimeo.
Did you work together with other journalists in Serbia to produce your documentary?
I traveled to Serbia three times, the first two with some colleagues. I shared the flat and travel expenses with them. Living and working together allows for feedback, you exchange impressions and information and you support each other’s work. As a freelancer, you need to have the budget in advance. Fifty Euros can ultimately determine whether you’re able to continue working.

Did any of you have stories assigned beforehand?
(Laughs) I came across four Spanish colleagues during these two trips and none of us had story assignments. We went because there was something big going on and it should be told. We arrived, searched for stories and images, and we wrote to editors as we found them.

You shared a flat and exchanged feedback with your colleagues, but you worked alone in the field. Would you be up to collaborating even closer in a cross-border story?
To be honest, I like working alone. Lots of coordination is needed to do a project like this in video. You need to have a style guide to keep the same parameters in place, use a similar camera, etc. If different people are filming, it’s complicated.

What are the main obstacles you find when doing a documentary like Tauromachy?
Once again, funding. You need money to live while you develop a story, research, film and edit. You could find funding through organizations, but in that case, you’re limited to their interests and it can risk your credibility. For instance, Tauromachy was launched by the Animal Rights Party PACMA, and I understand that some sectors of the audience might question its independence.

Do you think Hostwriter can help during those trips when you have no media supporting you in a country you don’t know?
It’s very difficult to have a network of your own in countries where you haven’t worked. Through Hostwriter, you can have access to local journalists and find contacts in a way that would have been impossible otherwise. As freelancers, our work depends on collaborating with colleagues to finance the story.

Read the original interview in Spanish.