Inside Story: Unveiling an International Network of Corruption 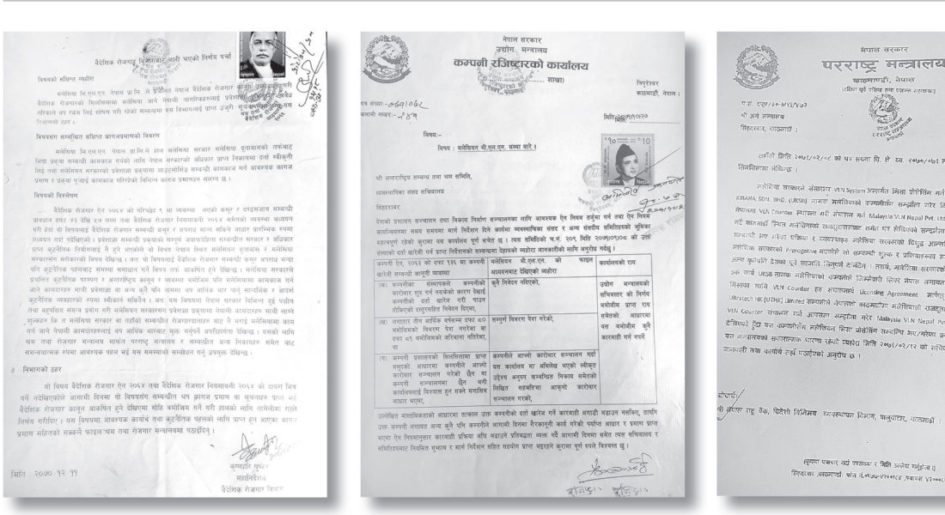 My Malaysian colleague Alyaa Alhadjri and I found out how 434 million USD were illegally collected from Malaysia-bound Nepali workers with the involvement of government agencies. Our investigation revealed a corrupt collaboration between the migration agencies of the governments of Nepal and Malaysia with private companies to fleece Nepali workers.

After our story broke, the Interior Ministry of Malaysia started investigating it. There was a parliamentary debate in Malaysia based on our investigation, resulting in the suspension of Bestinet’s operations (one of the companies involved in the scandal) by the Malaysian government. Former Home Affairs Minister of Malaysia Ahmad Zahid Hamidi was arrested and charged with corruption. Due to the impact of the investigation, the Malaysian and Nepali governments agreed on a labor pact! The impact was huge. So how did we get there? 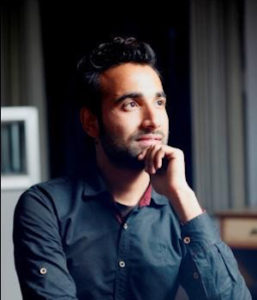 Collaborate with colleagues, work on your sources

As you can imagine, investigating private companies and governments of two countries was not easy. From Nepal, I collected documents about the illegal activities of private companies from confidential sources. It was really difficult to convince them to provide me with some documents. To give you an idea of my efforts: I needed a whole month to establish a relationship with the main source, who after three months was ready to hand some key documents to me. Apart from this, I took some risks by talking with private migration companies who were involved in the corruption network. How did I manage it? I ended up pretending to be a supporter of the company and secretly recorded my conversations with them. (There would have been no other way of collecting evidence for the reporting otherwise.) The information I obtained revealed links between the Malaysian migration companies and the Malaysian and Nepali government authorities.

I wouldn’t have completed the investigation without the help of my Malaysian colleague Alyaa Alhadjri, at the Malaysian newspaper Malaysiakini, who collected information about the agent companies in Malaysia. How did I get in touch with Alyaa? A Malaysian data journalist I knew – Kuek Ser Kuang Keng – mentioned her name as a local expert in migration, and that I could first contact her through Hostwriter. Alyaa, along with an editor at Malaysiakini, an editor from Himal Khabarpatrika and I communicated through a WhatsApp group, where we shared updates in our investigation.

I didn’t have much information on the Malaysian side of the story, which is why Alyaa’s involvement in the investigation was key. She researched the legal status of the companies we were investigating. This way, we found out the names of their investors. She also collected official statements from local Malaysian authorities, as well as various statistics related to the Nepali workforce in Malaysia. Many of the documents and previous articles were written in Bahasa Melayu, Malaysia’s official language, and so she translated them into English. She also adapted the investigation to a Malaysian online audience in the article for Malaysiakini.

Have an impact: break it at the right time and with the right partners 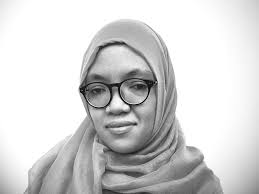 We produce many stories, but we don’t always have a real impact with all of them. What I have learnt with this one is: if you break the right story at the right time and with the right partners, it can have a great impact! By “the right time,” I mean coinciding with a government in power that’s willing to take action against corruption, like in this case – when I was working on it, both Malaysia and Nepal each had a newly elected government. Both also showed willingness to crack down on crime and corruption.

After our story was published on the cover of Himal Khabarpatrika magazine and in Malaysiakini, the news also appeared in other media like The Nepali Times, The Daily Star, New Straits Times, The Sun Daily, Malay Mail and New Malaysia Times. Likewise, Singapore’s Yahoo News also published the report. As the impact on the story grew bigger, the governments of both countries had to take measures against top officials and migration companies working for the Malaysian Immigration Department.

Once the corruption scandal in Malaysia and Nepal was unveiled, civil society organizations in neighboring Asian countries demanded investigations into companies offering services for migrants to work in Malaysia. In Bangladesh, citizens requested an investigation into migration companies by the High Court, resulting in the investigation of 10 of these companies.

Our story ‘State mechanism abets Rs 5 billion loot from poor Nepalis’ was produced in collaboration with the media publishers Himal Khabarpatrika, Malaysiakini, The Nepal Times, and the Center for Investigative Journalism Nepal and was shortlisted for the 2018 Hostwriter Story Prize.