The Agora Project: The Back Story

Together with our partner United Youth Union (UYU) we are organising the Agora Project and inviting ten journalists to Armenia to cover European topics from a cross-border perspective. This blog posts the story of our organisational collaboration and also hints at which subjects we are most interested in. 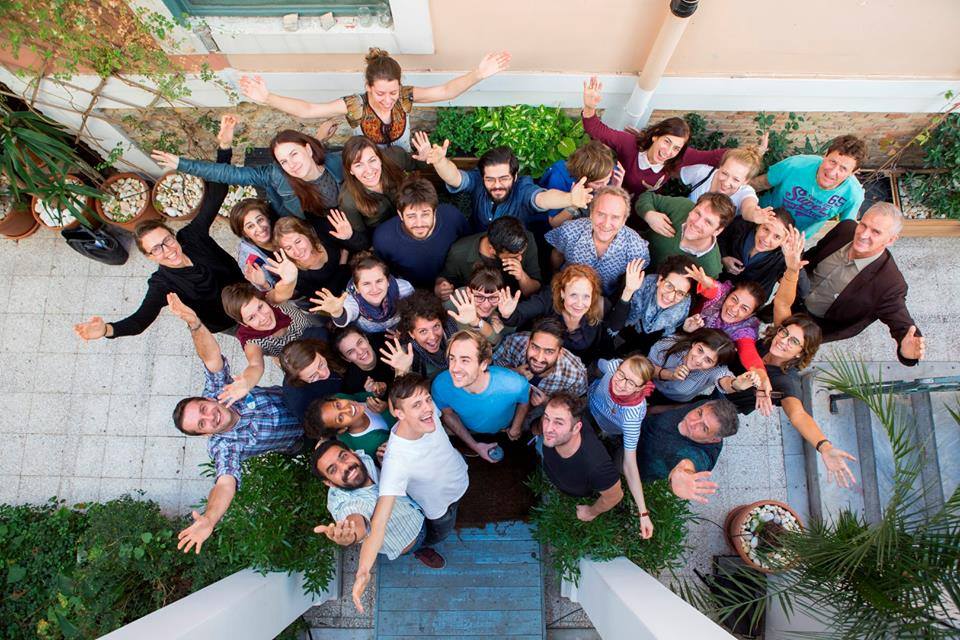 We first met on the morning Donald Trump was elected leader of the free world. Abishek, Vanuhi (UYU), and Felix (Hostwriter) had been invited to Advocate Europe’s partner forum in Athens to meet other European NGOs and explore possibilities for collaboration.

That morning we didn’t exchange the usual niceties of networking meetings, but instead dove straight in to untangling why we (and much of the world’s media) didn’t see this outcome coming.

We identified lines of division running between what the media knows and reports, and what the community they serve understands and believes. We found this particularly unsettling as 2017 marks a year of eight national and two local significant elections across Europe. Our conversation kept circling back to the same issues: Polarisation and a lack of a debating culture in our societies. Our public sphere is becoming more and more a dizzying place. The author David Roberts wrote aptly “There are no more referees. There are only players.” Without a common, agreed set of debating rules and facts, it’s hard to have any kind of public conversation at all. We felt the urge to address this in our collaboration proposal.

This is how the Agora Project was born. 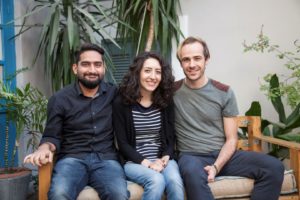 Journalism underscores a well informed public and lays the foundation for mature debate. We see cross-border journalism as a tool to counteract increased polarisation and a thickening of echo chamber walls. Ten international journalists will form a collaborative temporary newsroom and research story ideas that add to a more informed and nuanced debate around national, European or international issues. We are particularly interested in seeing stories that touch on the reasons behind, as well as the effects of, polarisation.

Participants will be invited to a kick-off workshop in Yerevan, Armenia from 23rd until 26th 2017 March, a week before the country holds its national elections. In the months after,  journalists will research their stories and exchange feedback online. The journalists are expected to sell their pieces in their home countries. In addition to this, all stories will be translated into English and published on hostwriter.org.

Apply for the Agora Project until February 19th here.