The winners of this year’s Pitch Prize are following a package of heroin from the Afghan poppy fields all the way to the needle in Europe. Their journey will take them through  Iran, Turkey and across Eastern-European borders.

“In Nimroz only 60 out of 15.000 hectares of poppy fields were destroyed last season, due to lack of staff and an unsupportive governor”, says the Counter Narcotics Director. 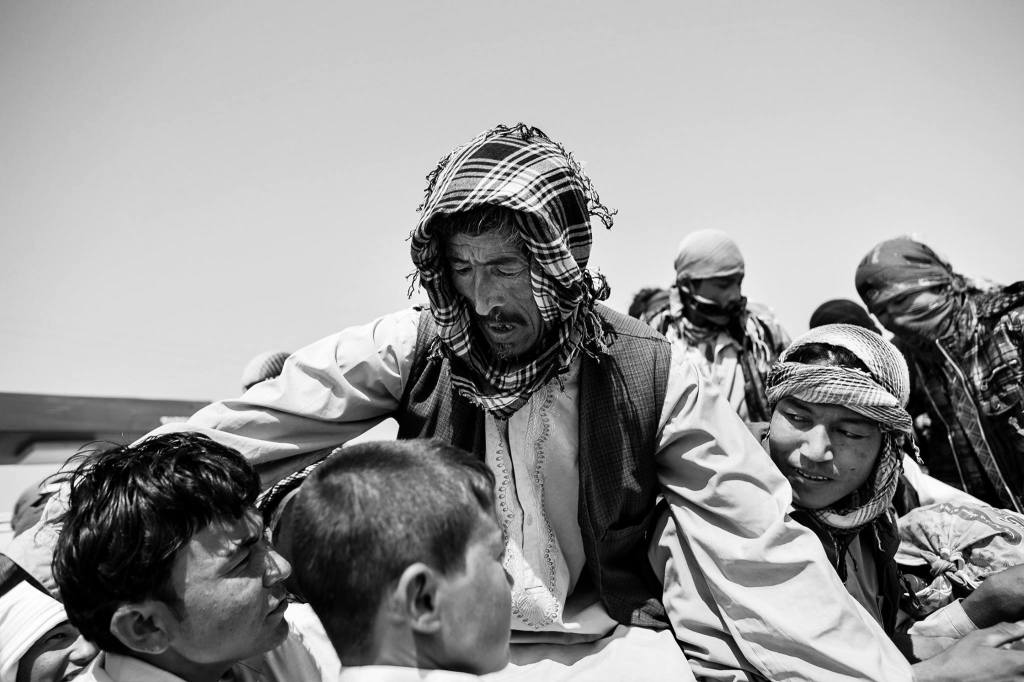 From the Afghan border province of Nimroz – also called ‘little Colombia’ – heroin is smuggled into Pakistan and Iran. Drug lords control politics and you can just buy heroin in the local bazar 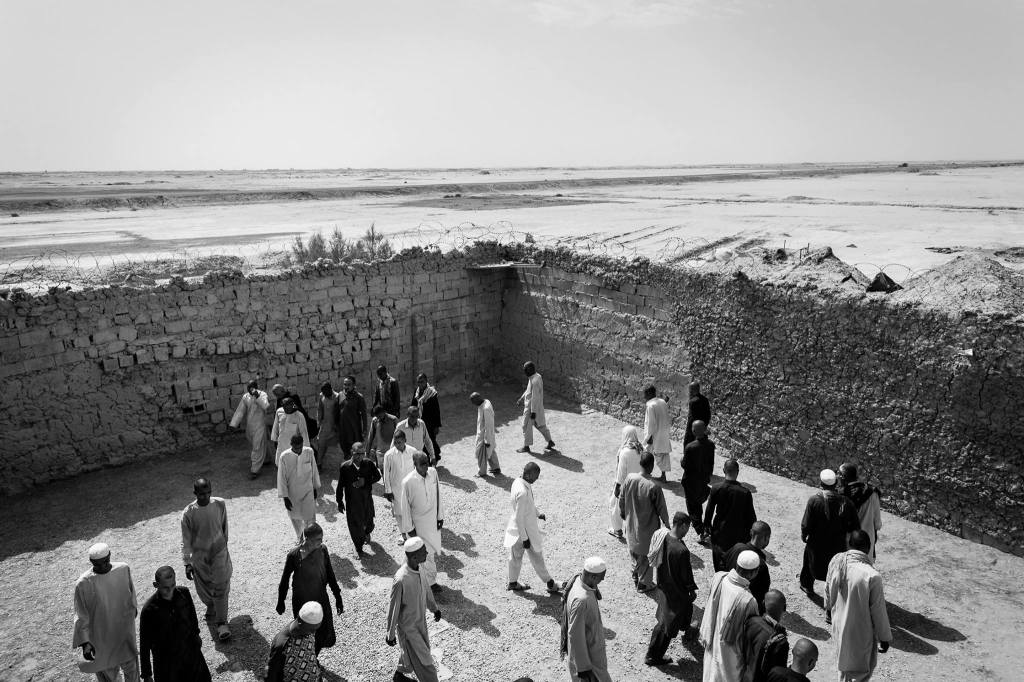 Patients from the Nimroz rehabilitation center take a walk in the courtyard of the police base. 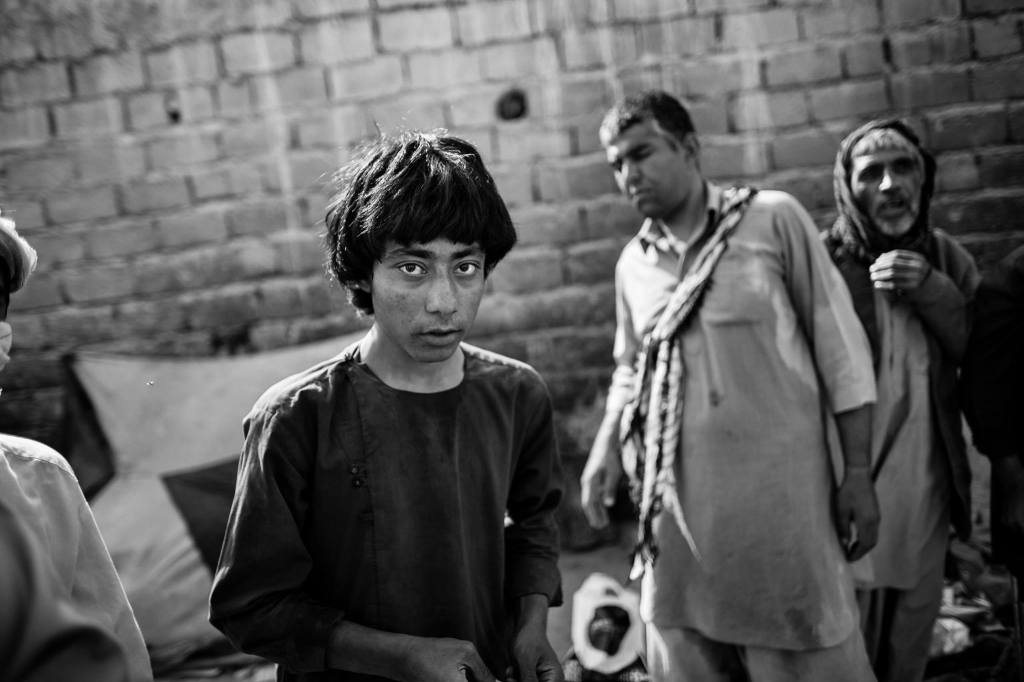 A youngster, addicted to heroin, stands with fellow addicts near the cemetery in Zaranj, Nimroz. 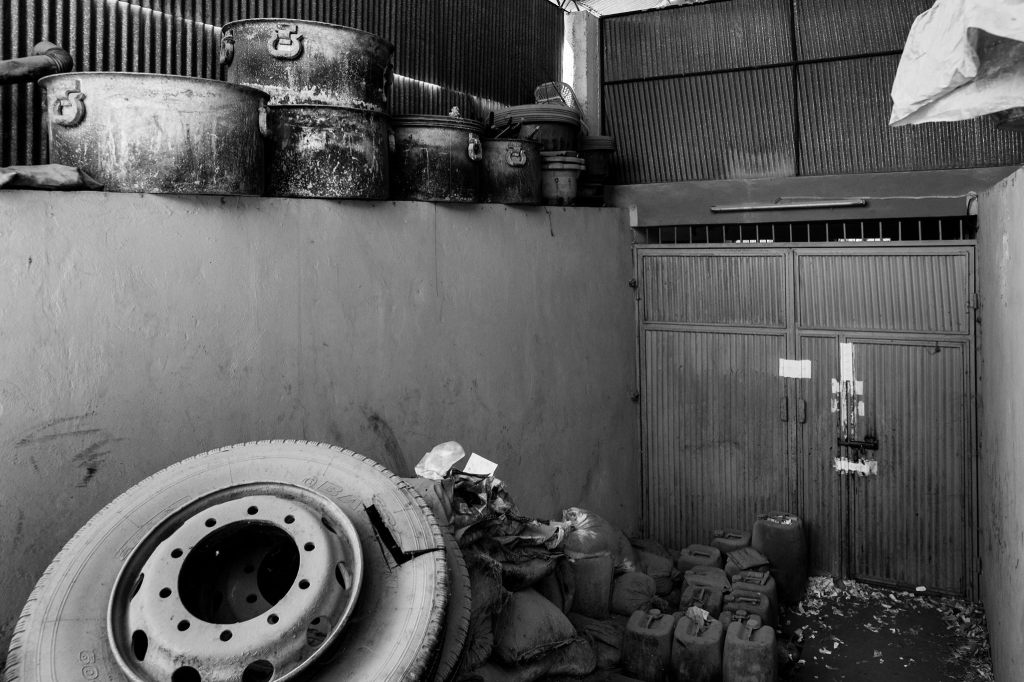 Cooking pots and chemicals used for heroin production, and a tyre used for smuggling lay in the Counter Narcotics Police headquarters. They will be used as evidence in future trials.