Update from Sistan-Baluchistan, the Iranian province bordering Afghanistan and Pakistan 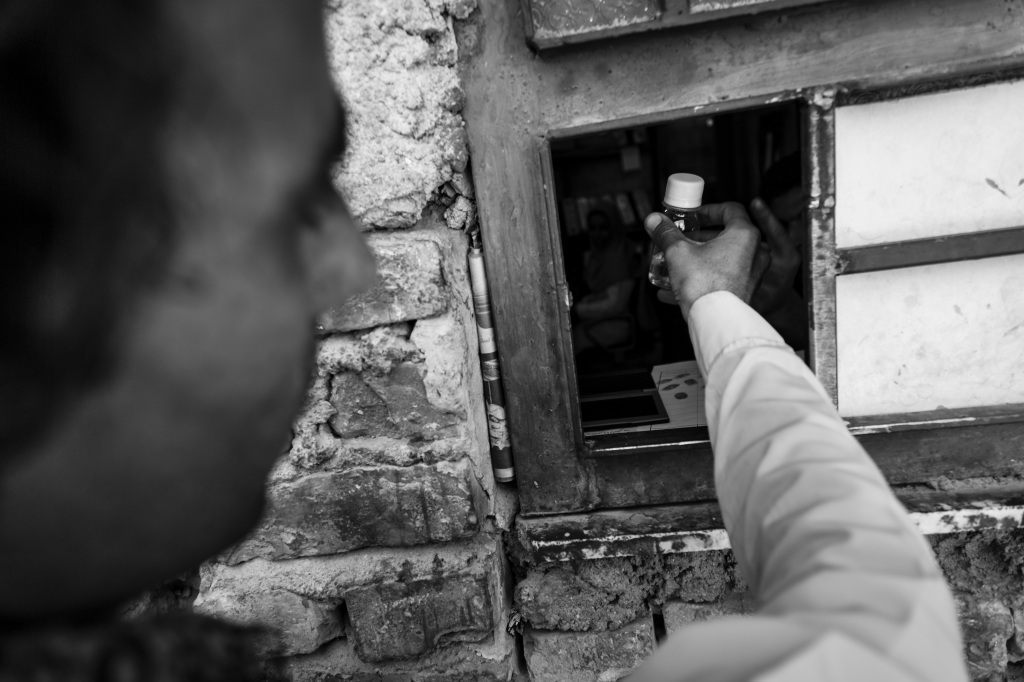 Iran spends $ 2 billion a year to stem the flow of drugs inside the country. This year alone, more than 500 people were hanged for drug-related crimes. Nevertheless, tons of opium and heroin keep entering Iran, especially through Pakistan.

‘Many of my friends drive to the Pakistani border with their motorcycle, pick up opium or heroin, and sell it to another smuggler who drives it to Tehran’, says M, a university student from Mirjavee, a small impoverished town on the Iranian-Pakistani border.

‘Passing the border is easy in the mountains, or you can just bribe the police. One of my friends pays $500 each month to a high ranked officer to get past a checkpoint’.

A few months ago, M’s best friend was hanged for smuggling heroin. 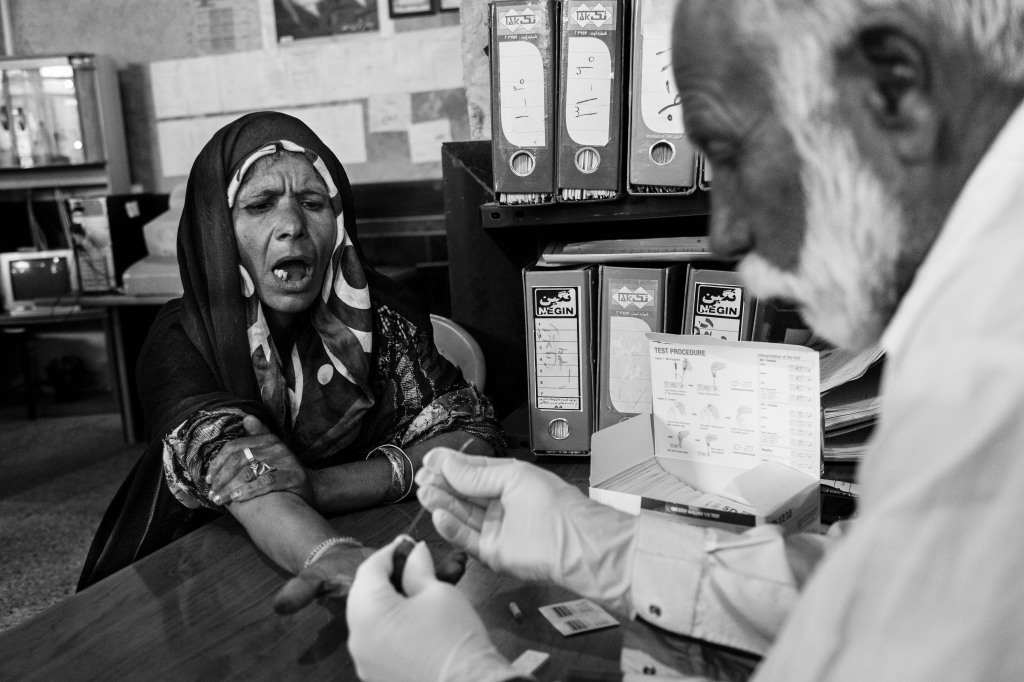 One of the services Raha offers to their patients is free HIV testing.

Iran’s efforts to fight drug smuggling do pay off. Less heroin enters today, but chemicals are added to the pure heroin in secret labs, causing even more damage to addicts.

‘If Iran really wants to fight the drug problem, it should arrest around 6000 smugglers and help out an additional 15.000 addicts!’,  says Dr. Mohanna at the Raha rehab center in Zahedan, Sistan’s Baluchistan’s capital. 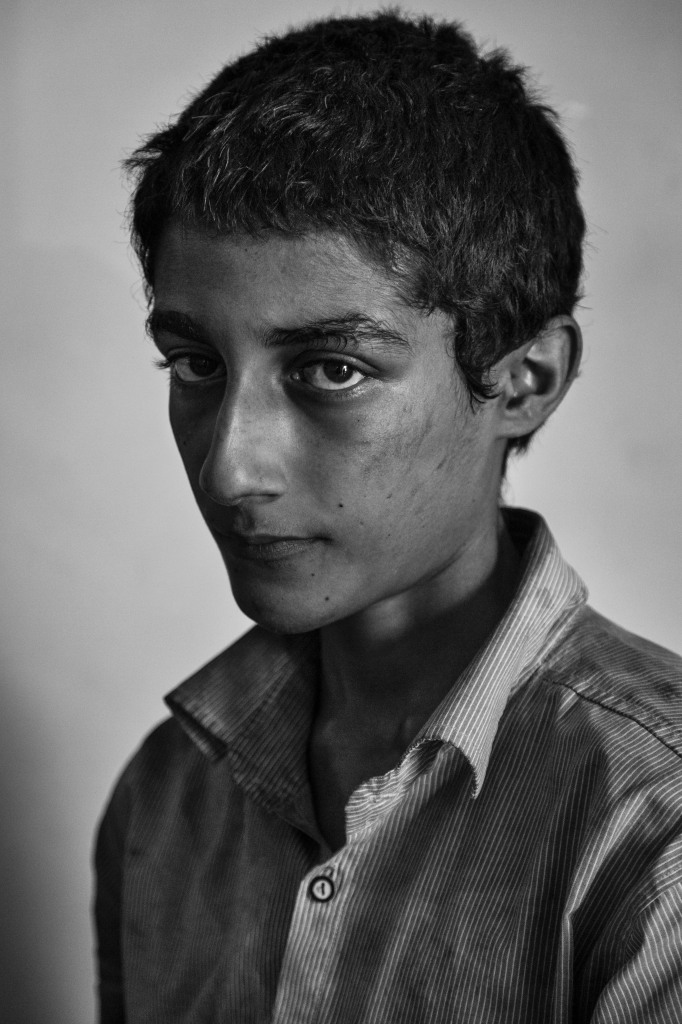 Barely adolescent, this boy is addicted to “shisha”, a variant of crystal meth made from opium. 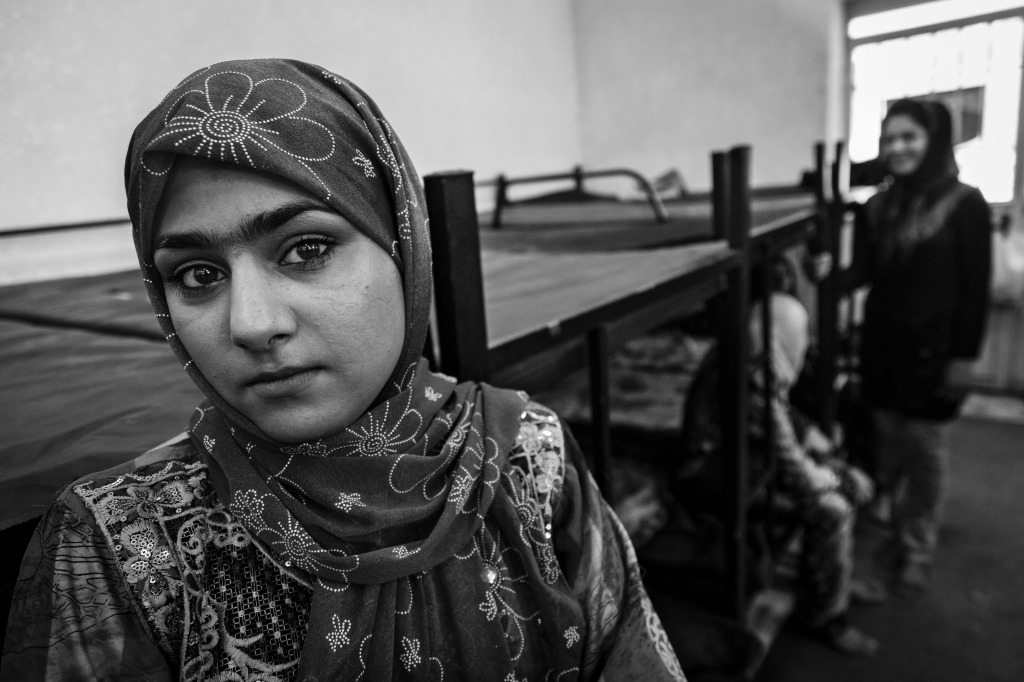 Afsanah, 18 years old, became addicted to opium working at a cucumber plantation. Many of her colleagues smoke to endure the workload.

The winners of this year’s Pitch Prize are following a package of heroin from the Afghan poppy fields all the way to the needle in Europe.Their journey will take them through  Iran, Turkey and across Eastern-European borders. Read their updates from Afghanisatan here: update 1 and update 2.