Of Pizzas and Panel Discussions in Perugia… 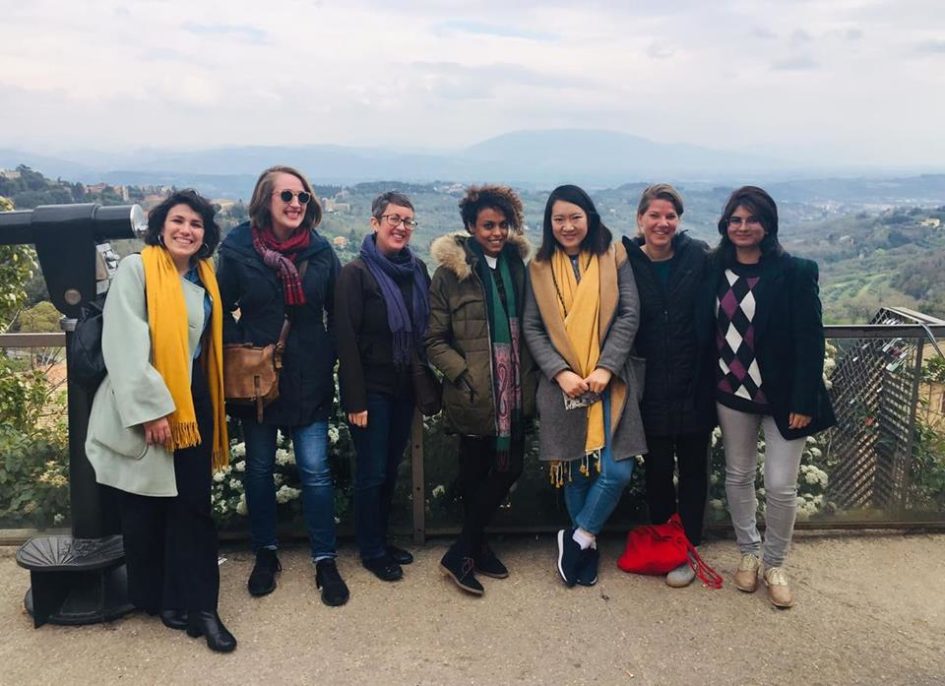 Last week, Hostwriter joined more than 600 speakers, guests and journalists from all over the world to converge in Perugia, Italy, for the annual International Journalism Festival. It was an exciting event, filled with great conversations and thought-provoking panels held in ornately-decorated auditoriums and chambers.

On Friday, Hostwriter hosted its own panel, “#UnbiasTheNews: How diversity can save quality journalism,” led by our CEO and co-founder, Tabea Grzeszyk. The other three panelists – Brigitte Alfter of Arena for Journalism in Europe, and our ambassadors Qian Sun and Wafaa Albadry – are also contributors to Hostwriter’s forthcoming book that the panel took its name from.

The entire panel discussion was live-streamed and recorded and is available to watch on YouTube.

Hostwriter staff members live-tweeted memorable quotes and notes from the panel. Some highlights:

Now @sunqian1988 is talking about diversity in newsrooms – who is allowed to be an international “expert”? Why are white, English speaking journalists the norm for neutrality? Actually, we all have our own blind spots, and we must face them. #ifj19 pic.twitter.com/mBBoGcQD7W

We even had a surprise video message from our ambassador Priyanka Borpujari, who noted that white male reporters can travel anywhere and write about any topic, while female Indian reporters are only ever asked to comment on stories about women in India.

"White men can travel the world reporting on all subjects." #ijf19 pic.twitter.com/zWsEqjQyYK

A lively discussion followed the presentations by the panelists, covering issues such as who can afford to do unpaid internships required for some journalism positions and the idea that diversity is not just for the sake of political correctness, but because it results in better journalism. 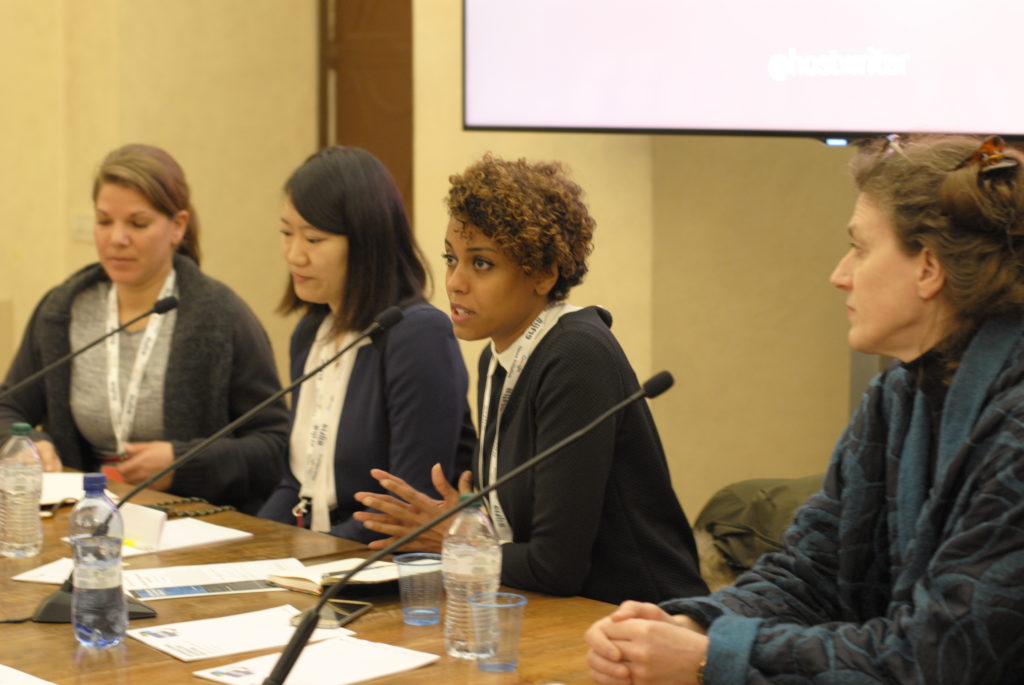 Hostwriter staff attended additional panels on a variety of topics throughout the week. Of note:

In addition to hosting and attending panels, we took the opportunity to meet up with several members and supporters over some fantastic food – especially pizza – and beverages in town. And we were pleased to introduce Hostwriter to many journalists (and future new members!) along the way.

Videos of all the panels are available online through the International Journalism Festival website. The next festival is scheduled for 1-5 April 2020. 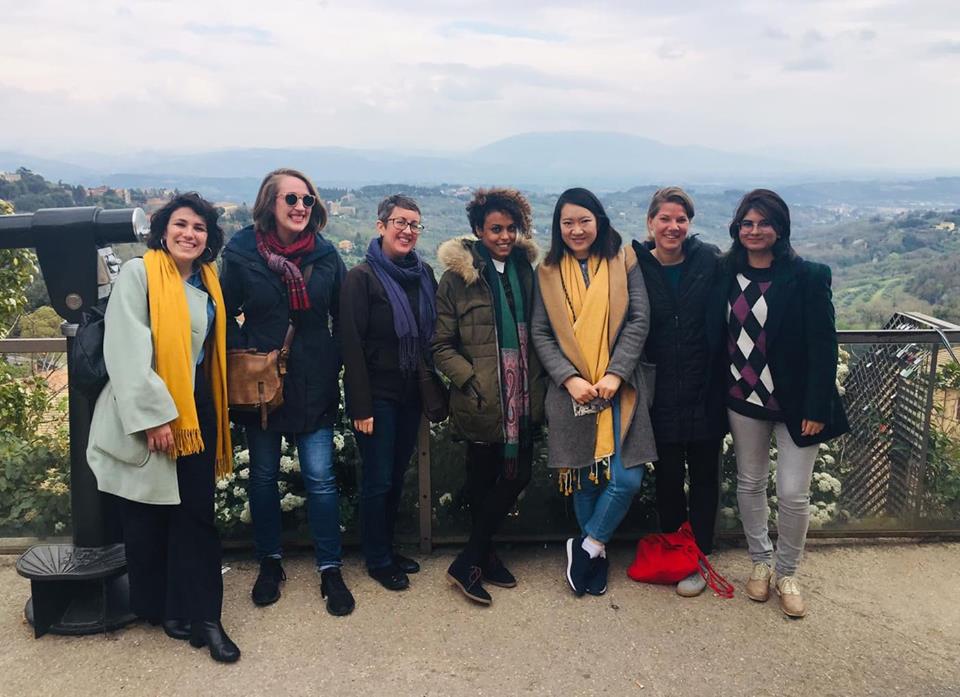