What is the Sinking Cities Project? Hostwriter’s new move to ‘Unbias’ Climate Journalism 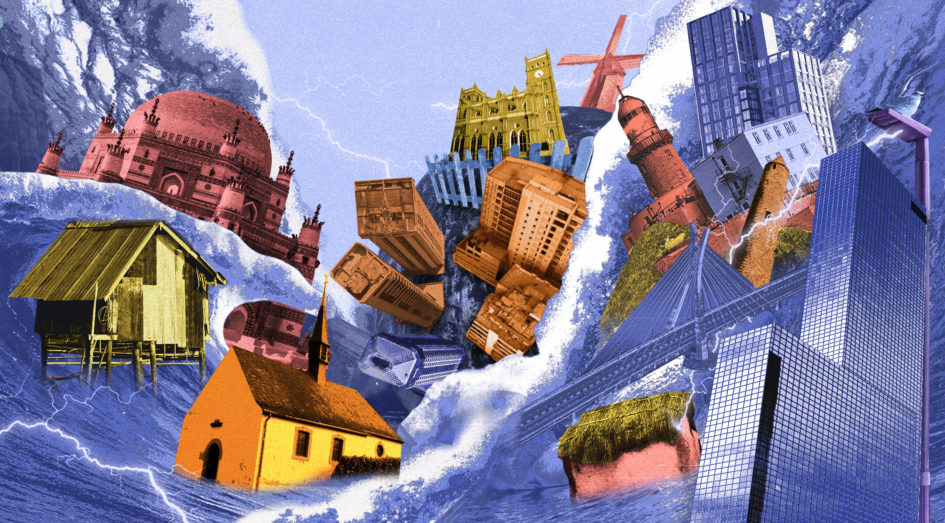 In 2021 the article with the word “Sinking City” which had the highest engagement across the internet was not what you might expect. The article is about a video game with the same name. A video game brings more attention than the actual reality of highly populated cities such as Lagos in Nigeria, Alexandria in Egypt, Jakarta in Indonesia, and many others which are in danger of losing territory to climate change, some of them before 2050.

This brings up the question of how we can raise awareness and ‘Unbias’ climate journalism in 2022? These are some of the reasons why Hostwriter and Unbias The News are launching The Sinking Cities Project.

What is the Sinking Cities Project?

The Sinking Cities Project is an ambitious cross-border investigation that will bring together local reporters from cities that are likely to be impacted by imminent sea-level rise and offer them training, networking, and most importantly, paid publication opportunities.

Through this investigation, Unbias The News seeks to determine why threatened cities, rather than preparing, instead appear to be ramping up major building projects. For that, the local journalists working on The Sinking Cities Project will investigate the question of preparedness in their cities and expose not only failures but also possible innovations and solutions underway. Perhaps in comparing different cities and connecting Global North and South, new ideas will arise that can be useful in more than one place.

As our Managing Directors, Julia Verneresson and Mercy Abang have expressed: “Climate reporting is one of the least diversified areas of journalism, and the need for change is very urgent“. It is with this goal in mind that Hostwriter and Unbias The News are launching this new project to start tackling the diversity problem in climate journalism.

There have been numerous award-winning stories done by legacy-media journalists traveling abroad to expose climate crises and disasters, but local journalists also need to be present on the global stage and the current media structure does not allow for that.

We want to contribute to making that shift – and make sure these stories get the attention they deserve before disaster strikes. Cities are sinking. Let’s not allow climate journalism to sink as well.

If you want to find out more about The Sinking Cities Project, please read more about it in our latest article here, and feel free to get in touch with sinkingcities@unbiasthenews.org if you want to support this project.