Irene Casseli Shares How Her Team Produced Their Prize-Winning Story 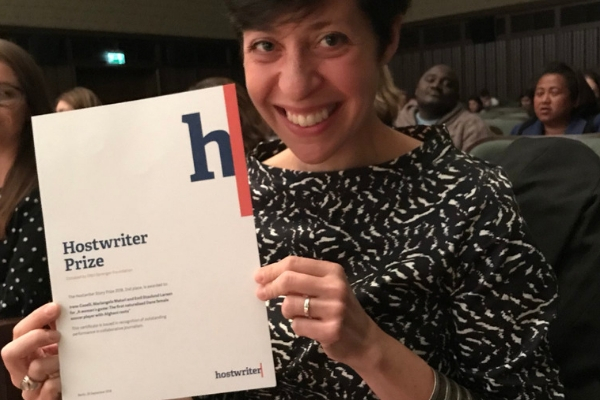 Irene Caselli won the 2018 Hostwriter Story Prize together with Mariangela Maturi, Claudia Jardim and Emil Staulund Larsen for their reportage A Girls’ Game: The Unlevel Playing Field of Women’s Football – Nadia Nadim. How did they gather support to produce this cross-border series? Caselli explains all the steps her team followed before winning the 2018 Hostwriter Story Prize.

A Girls’ Game was awarded the 2018 Hostwriter Story Prize. One of the team members , Irene Caselli, was at the Outriders Summit in Warsaw when we called her on stage to receive her award. She shared with us how they produced the winning piece:

Our multimedia journalistic project, A Girls’ Game, was born out of our desire to approach gender inequality from a different perspective. We often hear about groundbreaking women’s struggles for the right to vote, for equal pay and for the right to study. In comparison, the right to play football may seem rather frivolous. 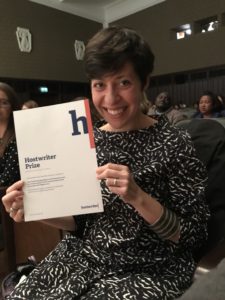 But if you look at the personal stories of sportswomen who want to make it big, you realize that the fight for the right to play football comes down to the fundamental fight to achieve equal rights.

Using football as our lens, we set off to illustrate the challenges a girl faces when she has a dream and wants to achieve it. We wanted our story to touch on different countries and cultures, and after researching the topic, we decided to focus on three personal stories in Brazil, The Gambia and Denmark.

With our idea in mind, we applied for funds at the European Journalism Centre (EJC), which had an open call for applications for stories about gender. In May 2017, we found out we had secured a grant!

Our team was born out of previous journalistic collaborations and friendships. Irene Caselli and Claudia Jardim had reported together out of Venezuela for the BBC, while Mariangela Maturi and Caselli had overlapped in Ecuador. Our meetings were mainly held on Skype across three different time zones, but logistics eventually worked.

Brazil-born Jardim was the producer, fixer and translator for the South American leg of the story, while in The Gambia, we had already done research and set up contacts with local videomaker Alhagie Manka who introduced us to our fixer, Modou Lamin Ceesay.

4. Cross borders! Get in touch with a Hostwriter member

We had no contacts or previous knowledge when it came to Denmark. Our work focused on Nadia Nadim, who speaks English and lived in the United States and is now in the United Kingdom, so we did not need an interpreter with us while interviewing her. But we did carry out interviews with young players, including Helin Kanbul, a fan of Nadim’s. We needed someone to translate for us. That is when Hostwriter came in handy. We looked for Danish journalists who were willing to translate for us at short notice, and we found Emil Staulund Larsen. Unfortunately, we could not offer an amazing pay, but we of course paid him for his services. Emil was fast and professional, and we were in touch with him several times when we had to cut shorter versions of our story.

We believe that cross-border journalism adds an extra layer of depth to most stories and that collaborating with colleagues from other parts of the world is a very fruitful exercise. 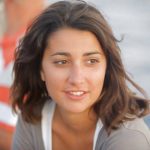 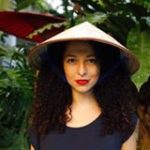 A Girls’ Game is a project by Mariangela Maturi, Irene Caselli and Claudia Jardim.Translations from Danish by Emil Staulund Larsen.
It has been produced with the support of the Innovation in Development Reporting Grant Program of the European Journalism Centre (EJC), funded by the Bill & Melinda Gates Foundation. 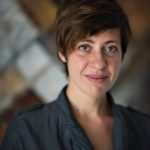 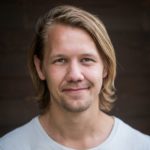