Unbias the News: Selection of Pitches 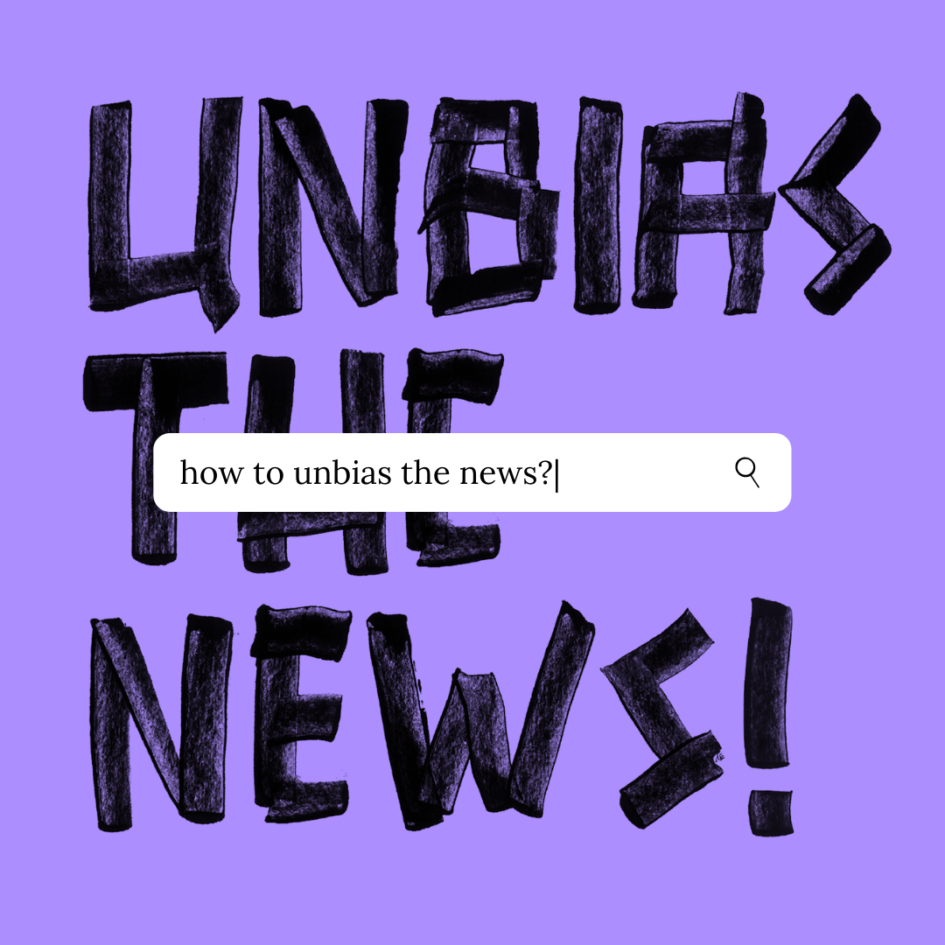 A lot of people out there seem to share our mission because our widely circulated calls for pitches got us around 800 entries! With infinite resources, we would have loved nothing more than to publish all of them. But bearing in mind our modest resources we had to grit our teeth and choose only a bunch.

We had to find an effective strategy to go through all the pitches, and respond to everyone within a certain period. Our editor-in-chief Tina Lee and engagement editor Zahra Salah Uddin took one for the team to create an initial shortlist of around 200 pitches. We still faced the trepidation of choosing the final 30-35. The entire editorial board including Mercy Abang, Purple Romero, Wafaa Albadry and myself, went through these pitches divided under categories like environment, labor, human rights/conflict, minorities/racism/inequality/, sexism/patriarchy, LQBTQIA, health/Covid, mental health, disability, media, technology, etc. Many stories fit into more than one category, and some were outside any of these themes. These sections were just reference points for us to ensure we were picking the under-reported stories we had aimed to.

Each editor scored the stories on a scale of 1 to 10. A story’s cumulative score determined whether it made it to the final selection or not. We marked each pitch on the basis of whether it had cross-border relevance, whether the journalist was the right person to tell the story (how knowledgeable they are about the subject, if they are based in the country where they will report the issue on, how aware they are of the implications, ethical considerations, impact of the story on the community they will be writing about, etc.), and if the story had the potential to change the narrative/bias/status quo. It was also important for us that the protagonists or main characters should be represented with agency and dignity. We were trying to choose stories where we could verify/triangulate the allegations made, the facts quoted, and the sources employed.

Sometimes we would come across a strong story from a journalist with a gender/region/language, etc., well-represented in the global, mainstream media. But we would prioritize it over another brilliant story that hadn’t seen the light of day simply because of the communities it represented, the region it came from, or the dominant narrative it challenged. We would vote for a cross-border story where the journalist came from one of the regions involved, rather than one reported by someone from a foreign country. If a journalist writing in English was collaborating with someone who usually writes in the first language of their region, it was an exciting option for us. It chimed in with our principle of “collaboration over competition”, and of not using the local journalist only as a “fixer”.

Thou shalt not exploit

We had these clear selection criteria as our guiding principles. But we still had complex choices that we debated during our weekly remote editorial meetings. For example, what if a man from an under-represented region has an under-reported story on women? We then tried to ensure that if we commission the story it should mainly be shaped by the voices of the women themselves.

There were some stories we loved but because of their broad scope or big team we could not commission them. We did not wish to encourage exploitative practices and have someone do a mammoth job for us for 500 euros. We also did not want team members to split the money, but to pay each journalist on the team equally.

A community instead of a roster

Our intent was not to penalize a story for being ambitious but simply for them to get their right due. This is one of the reasons we invited all those who pitched to remain part of a community that would have access to free training, a collaborative platform, and a regular exchange of information about resources and opportunities. We wish to see each of those stories published, for each would do its part in “unbiasing” the news.

Overall, the process had its challenges and opportunities for improvement, as with any big experiment. But because our editorial team had collaborated on a joint editorial manifesto and judging criteria, it clarified which pitches most perfectly matched the kind of stories we most wanted to tell. The fact that team members from such different professional and cultural backgrounds were excited about many of the same stories showed that our process of collaboration was at least partially a success.

But selection of the pitches is the just the beginning! We will keep sharing our process as we move along through the next stages of getting the stories out and trying to amplify under-reported topics to a global audience.

Ankita Anand is a regional editor from India at Unbias the News. She is a cross-border journalist covering environmental and rural stories with an international dimension.