The winners of this year’s Pitch Prize are following a package of heroin from the Afghan poppy fields all the way to the needle in Europe.Their journey will take them through  Iran, Turkey and across Eastern-European borders. Read their updates from Afghanistan and Iran here: update 1, update 2, and update 3. 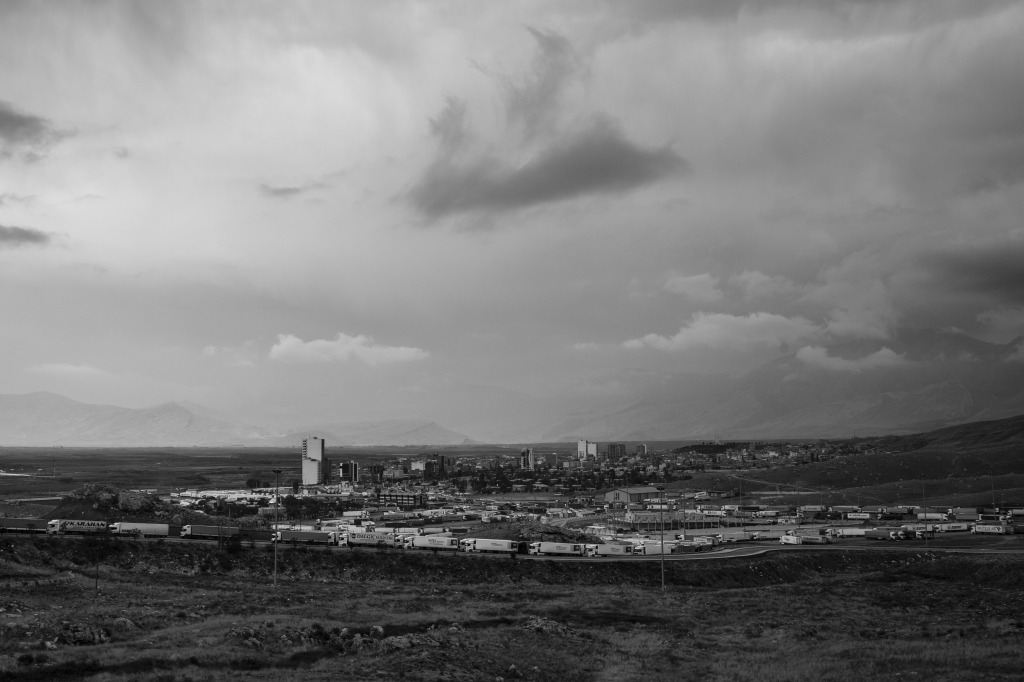 Turkey and Iran have three official border crossings. Due to terrorism threats only the northernmost crossing near Bazargan remains open, resulting in massive traffic jams. A big chunk of heroin smuggled also passes through this border.

S. used to smuggle large quantities of heroin from Iran to Istanbul. Because his father did so. And his grandfather.

When he got caught with 70 kg, he went to prison for 7 years.

Growing up in a small Kurdish border town in Eastern-Turkey, there was not much left to do for S. but taking over the family business.

Exchanging the horses for a jeep with secret compartments, he easily managed to cross the official border crossing. 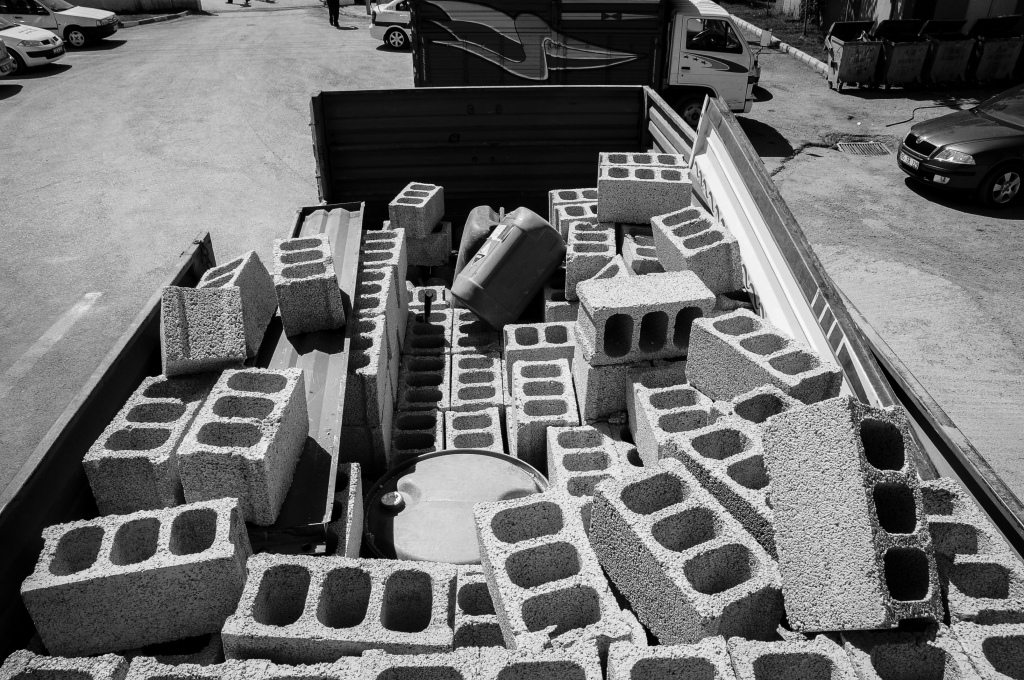 A load of heroin hidden in barrels is captured at a border crossing between Iran and Turkey.

“I never bribed the police, but I do know several police and army personnel involved in the traffic. Even today, Turkish governors and parliamentarians keep smuggling heroin to Istanbul in their own cars!” A former journalist who used to reveal many drug scandals confirms this.

The three most popular ways in Turkey to carry heroin are: covering it with female lingerie; shaping it like potatoes; or hiding it in the roof of a car.

“Today, there is much more drug traffic than in the old days”, S. observes. But the route has changed due to stricter controls within Turkey. Big Russian logistic firms took over a large part from the Turkish and smuggle the heroin to Russia through Azerbaijan and Georgia. 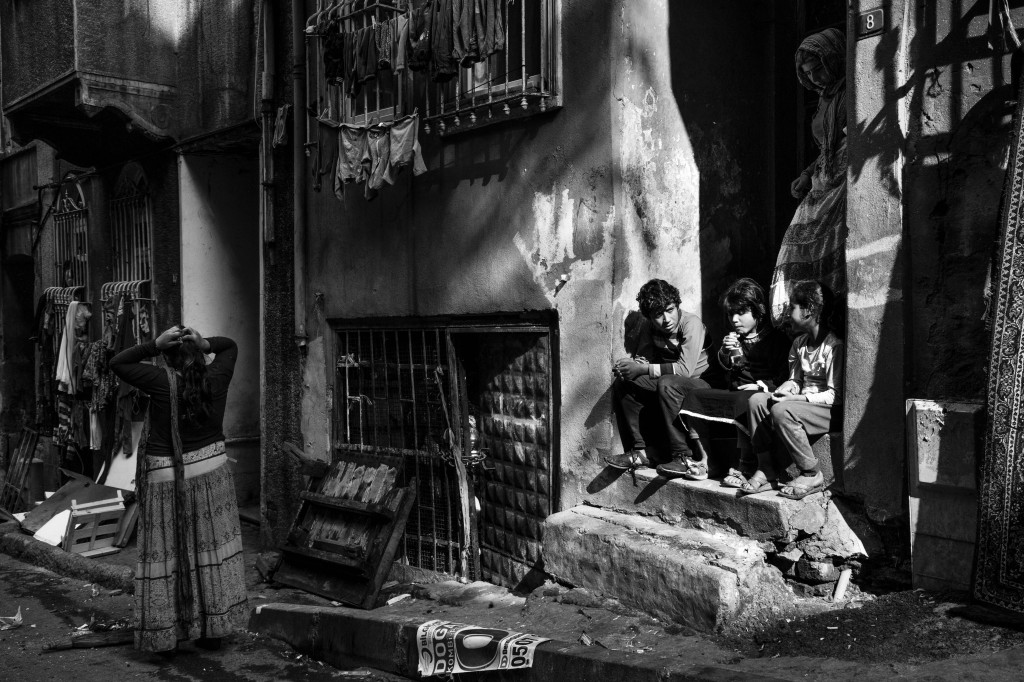 Childer enjoy the sunlight on a staircase in Tarlabaşı, a Kurdish and migrant inhabited neighbourhood in the heart of Istanbul. Tarlabaşı has been neglected by the Turkish government for years, resulting in ruined and burnt down houses. The neighbourhood is also widely associated with drug traffic and crime. At night dealers roam the streets freely, with heroin and synthetical drugs easily accessible.

Travelling further westwards, Jim and I would find out the traditional Balkan route still remains an important gateway for heroin.